listen, the snow is falling

It finally got us. I don't mind. It's about time we had a winter wonderland out here, as opposed to the coldwetgray status quo.

9/11 has left the West Coast in a "fugue state", says Sean Daniel, who gave us Mallrats and those damn Mummy movies. The article uses "relevancy," which should not be a word, three times. As far as how NYC really is, I'm going there in six weeks to see the Magnetic Fields, and then I guess I will have a look myself. 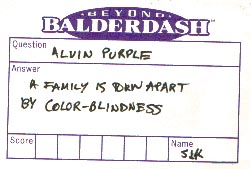 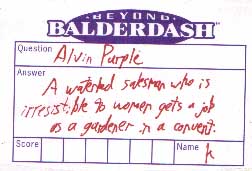 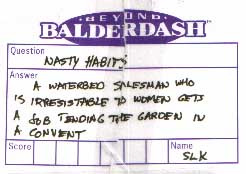 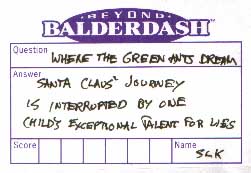